Explore every tour with us

Bhutan, a Buddhist kingdom on the Himalayas’ eastern edge, is known for its monasteries, fortresses (or dzongs) and dramatic landscapes that range from subtropical plains to steep mountains and valleys. In the High Himalayas, peaks such as 7,326m Jomolhari are popular trekking destinations. Paro Taktsang monastery (also known as Tiger’s Nest) clings to cliffs above the forested Paro Valley.

You can select each of these pages from the Appearance > Customize section. The page excerpt is displayed here on the front page and you can select which icons to display for each.

The Kingdom of Bhutan remained largely cut off from the rest of the world up until the early 1960’s. Entering the country was difficult as it was only accessible by foot from two main entry points, one in the North and another from the South. The Northern route was through Tibet, crossing high mountain passes that were inaccessible throughout the winters.   The second entry route […] 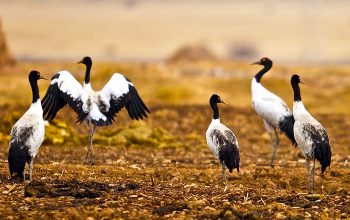