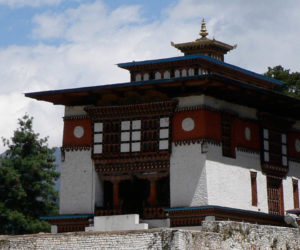 The Kingdom of Bhutan remained largely cut off from the rest of the world up until the early 1960’s. Entering the country was difficult as it was only accessible by foot from two main entry points, one in the North and another from the South. The Northern route was through Tibet, crossing high mountain passes that were inaccessible throughout the winters.   The second entry route […] 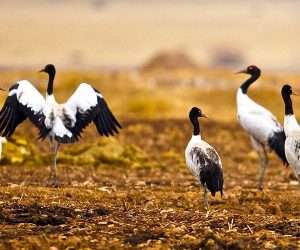